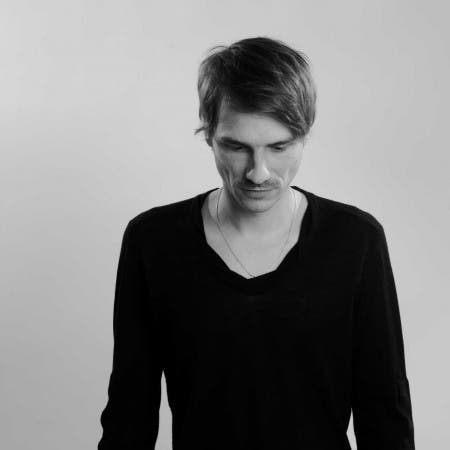 Ever since his first exposure to euro-dance pop as a twelve year-old kid, Berlin native Sascha Funke followed the siren call of electronic music, carving out his own spot at the forefront of leading-edge dance music. A seasoned hunter constantly digging for epic melodies, kicking beats or top-tier records to grace both his studio output and DJ sets, he specializes in deep, sweeping sounds – but always favored sitting on the fence when it came to the occasional shootout between genre trenches. A well-known purveyor of allusive, pop-infused minimalism, Funke successfully combines the straightforward and the uncanny, all wrapped up in lean and stylish arrangements that don’t need much tools to establish a complex atmosphere – a sort of lock ‘n’ load romanticism that can be readily experienced on the much-acclaimed and highly influential full-length releases „Bravo“ (2003) or „Mango“ (2008). Both went on to become electronic classics in their own right and remain a rather popular choice on international dance floors to this day.

After establishing his unique musical vision on iconic underground imprints like BPitch Control or Kompakt, Funke has returned to the latter for his more recent efforts with Saschienne, a project he put forth with partner in crime Julienne Dessagne – resulting in 2012’s album „Unknown“, a master class in sparse, but highly effective techno songwriting that found its fair share of loyalists and serves as an ideal primer for Funke’s new solo output with the label. We could welcome him back, but then again, he wasn’t really away.