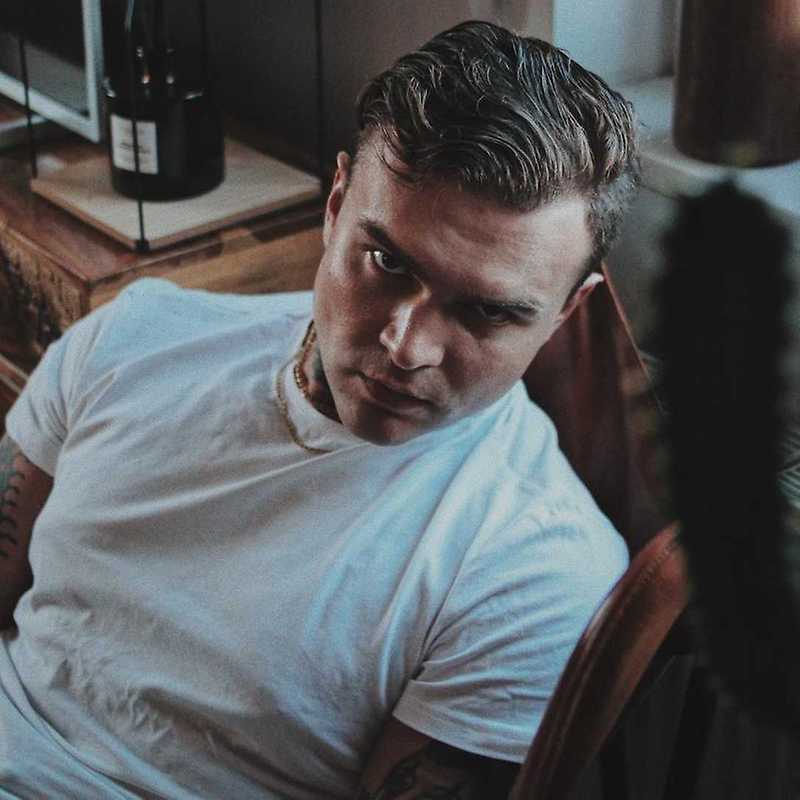 Sarius is a rapper and singer from Częstochowa. He has a strong and characteristic style. He is bursting with energy, not the kind that emanates from computer monitors, but the healthy one that allowed him to train and go to junior boxing competitions. When it comes to hip-hop, he has his first fight and first win of his professional career. He debuted in 2013 with the album Blisko leży obraz końca and has been consistently building his position on the scene ever since. The turning point in his career turned out to be his fifth album Antihype, released in 2017 on the artist’s own label. The album in reviews and feedback from listeners received very good ratings, more than once placing on the podium of the 2017 summaries and covering platinum. The same distinction was also received by the artist’s next two albums, namely Wszystko co złe and Pierwszy dzień po końcu świata.