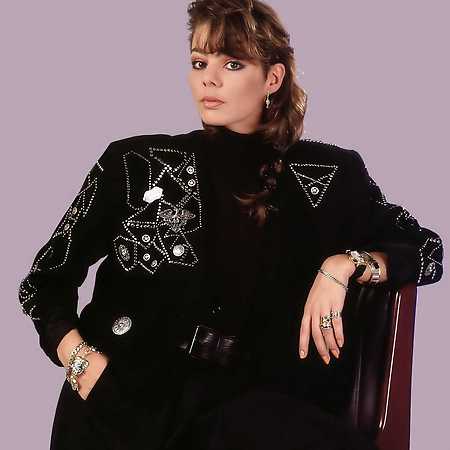 Sandra Ann Lauer, commonly known under her stage name Sandra is a German-French pop singer who enjoyed mainstream popularity in the 1980s and early 1990s. Her most famous songs include In The Heat of the Night (1985) and (I’ll Never Be) Maria Magdalena (1985). Thanks to these songs, she gained real international fame. Sandra also contributed with her voice to the creation of the famous music project Enigma. With sales in excess of 30 million records worldwide, Sandra has established her position as one of the most successful German disco/pop female vocalist. The singer is still actively touring and has been releasing new albums until recently.