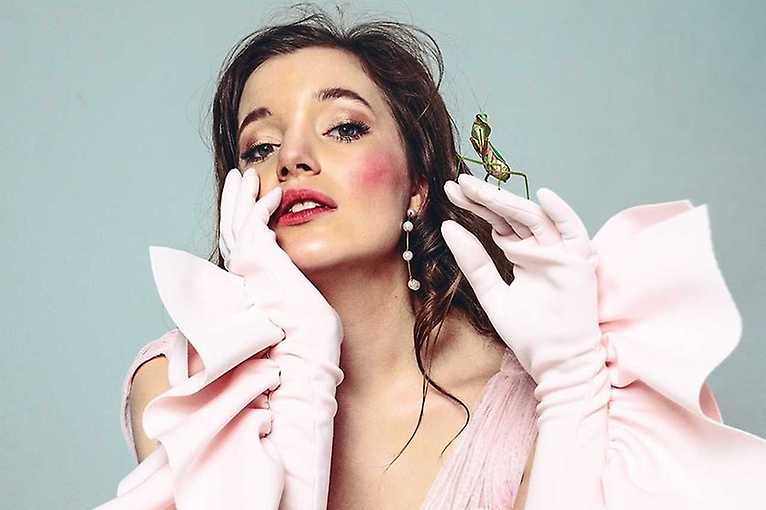 The queen of dramas is going on her first concert tour. The #NoSory Tour consists of 8 concerts in 7 major cities in Poland. However, these will not be typical shows. Sanah will take the listeners on a fairy-tale journey through the land of melody – there will be tulle, lace, flowers, and above all, a very intimate and unique performance, which has never been seen in Poland before. Sanah has been hailed as one of the most promising debuts of the decade. She is the author of such hits as Szampan, Melodia or no sory, which come from her first album Kladowa dram. The album reached #1 on OLiS only a week after its release. Her hits were played by the biggest radio stations in Poland. The videos on her YouTube channel have more than 100 million views. And this is just the beginning, Sanah has not said her last word yet.