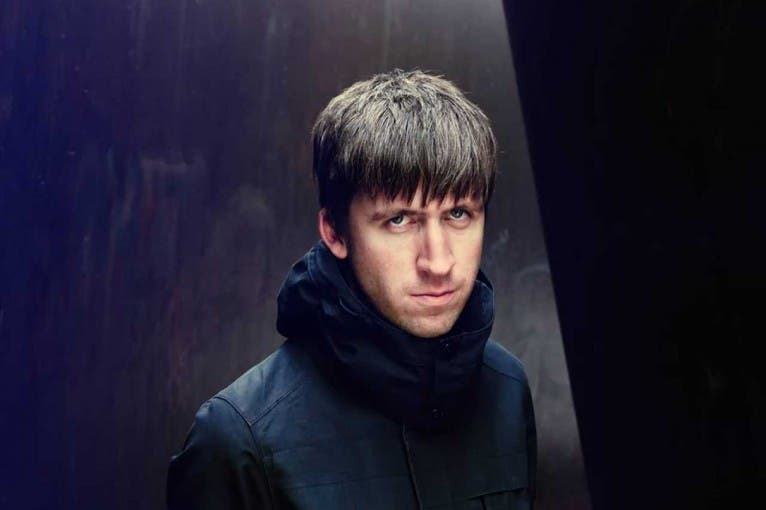 Samuel Kerridge and a serious representation of the modern Polish techno scene will play in 999.

Samuel Kerridge is a British techno music producer and DJ, who has created a distinct aesthetic across a handful of EPs and a lauded album, A Fallen Empire on Downwards. He takes dub techno, generally slows it to a crawl, smothers it in distortion and drones, and in the process creates tracks that owe as much to the monolithic physicality of Sunn O))) or Pink Floyd’s early psychedelic “happenings” as they do modern techno. It’s a compelling sound that, while apparently bleak and unforgiving, is propelling Kerridge beyond the experimental underground. As well as the Contort parties he co-promotes in Berlin, he collaborates with Berlin Atonal, has played numerous festivals and toured Europe, Asia and the US.