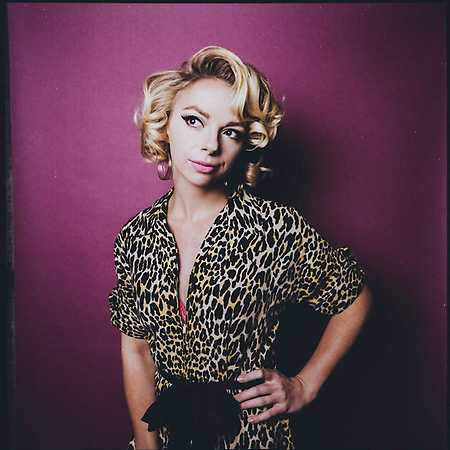 Samantha Fish  Kill Or Be Kind

After launching her recording career in 2009, Samantha Fish quickly established herself as a rising star in the contemporary blues world. Since then, the singer, guitarist and songwriter has earned a reputation as a rising guitar hero and live performer, while releasing a series of acclaimed albums. Her first album, Runaway, with nine tracks that she wrote herself, was released on Ruf Records in 2011. Her next studio albums were Black Wind Howlin’ (2013) and Wild Heart (2015).