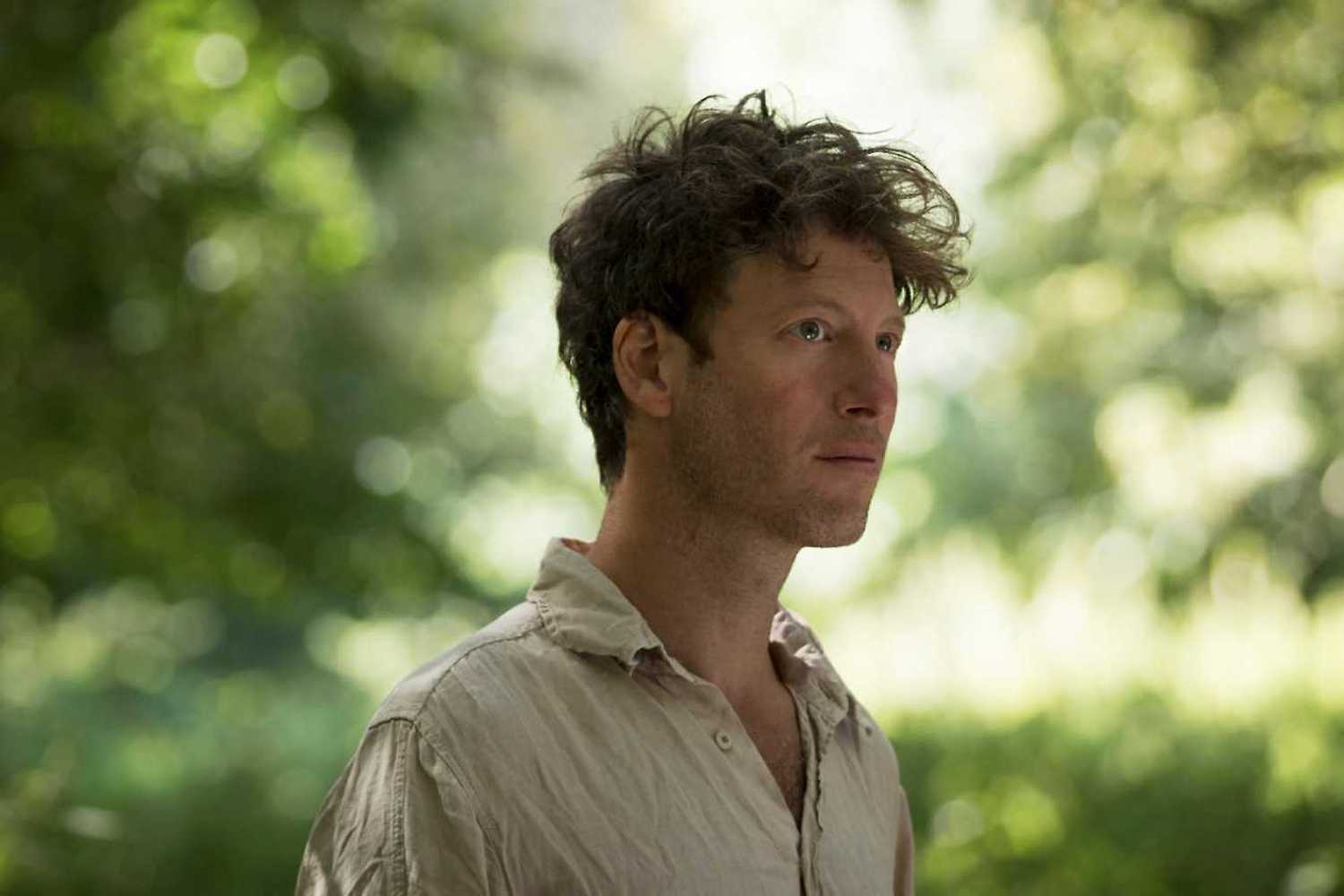 Sam Lee is probably the most prominent figure on the contemporary British folk scene. A singer, folk song collector, activist, promoter and mover and shaker of the folk revival movement, he is breathing new life into old folk songs with his novel arrangements. His first album Ground Of Its Own was nominated for the Mercury Prize and he won the main BBC Radio 2 Folk Award for the track Lovely Molly from his second album. In 2016 he was named Artist of the Year in the Songlines Magazine Awards and in the same year he wrote and sang the theme song for Guy Ritchie’s Hollywood film King Arthur: Legend of the Sword.

His latest album Old Wow was produced by Bernard Butler (Suede) with special guests Elizabeth Fraser (Cocteau Twins, Massive Attack), Cosmo Sheldrake & Caoimhin O’Raghallaigh (The Gloaming). He hosts an annual nightly Singing with the Nightingales, and has published a book about nightingales, The Nightingale. Sam is a founder and member of Music Declares Emergency and works closely with Extinction Rebellion.

Sam Lee  Lay This Body Down