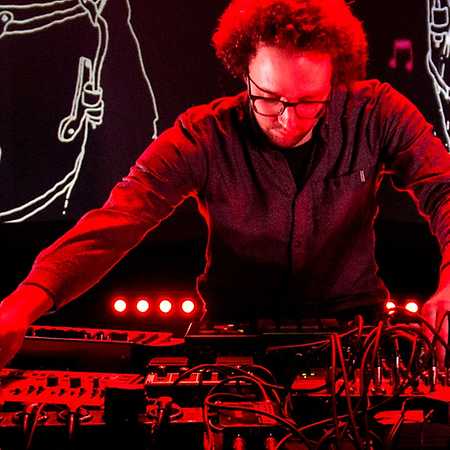 2007 he made his debut with an EP on Pulver Records and since then has released an album, multiple EP’s and 12" on labels such as Jazz & Milk Recordings, Gilles Peterson’s Brownswood Recordings, Sampling As An Art Records, Frank Music and others.