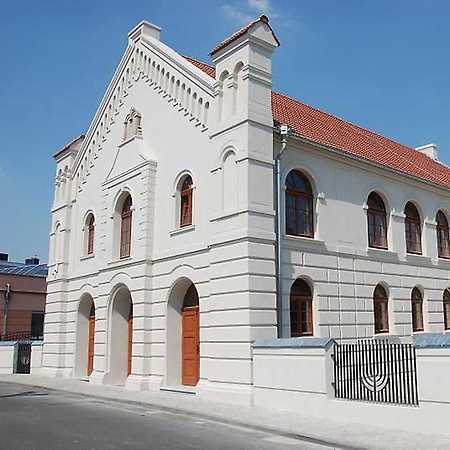 The former synagogue located at ul. Mury 5 is one of the memorabilia of the Jewish community that inhabited the city before 1939. It belongs to the best preserved synagogues in Greater Poland. At the same time, it stands out from other Buk landmarks by its architectural class. The present building, which is the center of the synagogue complex, and the nearby Talmudic school, made of characteristic red brick, was erected in the first decade of the 20th century. After extensive renovation, the building was turned into a multifunctional City Hall, in which civil weddings, city council meetings, as well as cultural and artistic events of various nature take place.