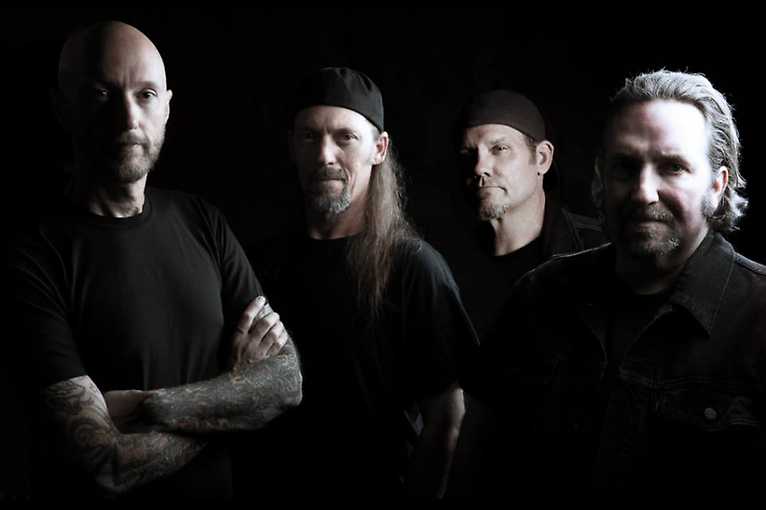 Sacred Reich is a group from the United States who will come to our country to promote their latest album. This will be their first album after 23 years of break, the last studio album is Heal, released in 1996. In 2018, what the fans of the group had been waiting for, after many years signed a new contract with Metal Blade, which will result in the fifth studio album.

There are many reasons why heavy metal will last for centuries, and one of them comes from the city of Ventura, California and is called Night Demon. The band was founded in 2011, and the great inspiration for it are the performers from the NWOBHM trend and classic heavy.