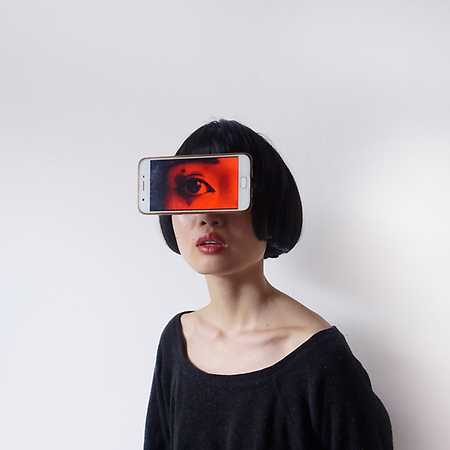 Sabiwa is an experimental electronic producer and performer from 未知. Her first approach to music was inside an aquarium; she started playing Cello at the age of 12, developing later a deep interest in electronic music, sound designed and field recording. She produces, records and dissects sounds from natural and synthetic sources, making them interact with complex texture and abstract patterns, also using her voice processed as guiding path in her compositions. She is also curating the live visual for her performances. She composed soundtracks for art performances and documentaries, collaborating with numerous artists and musicians. She is actually working in between Berlin, Taipei and Torino as audio-visual producer.