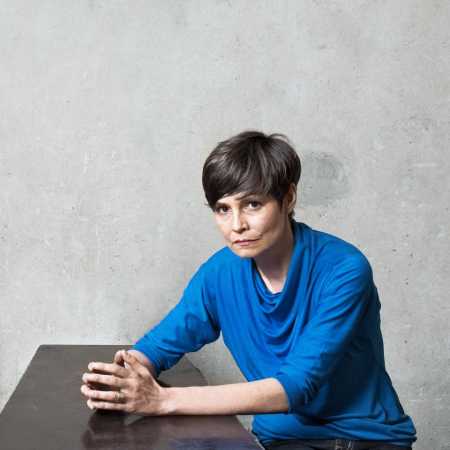 Sabine Ercklentz is a German trumpeter and composer. She lives and works as a musician, composer and performance artist in Berlin.

Ercklentz first studied law at the FU Berlin. Later she finished her studies of trumpet in the course Popular Music, at the Academy of Music Hanns Eisler. She started playing jazz until she became more interested in modern music in the 1990s. Meanwhile, she has several different music projects.