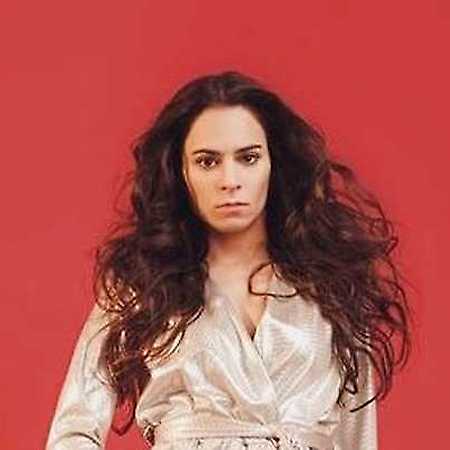 A graduate of the Faculty of Acting at the Film School in Łódź, she has until now performed mainly on the theatrical stage. For the Krakow audience she is already known for the famous production Chicago staged in the Variete Theatre in Krakow. In 2019 her debut album Lepidoptera was released. The album contains mostly songs written by the artist herself and mostly sung in Polish. The album is maintained in the aesthetics of electro-pop. In June of 2019, the first official clip to the song Panowie w kapelach was released, which was made by a team of friends from the film school in Łódź.