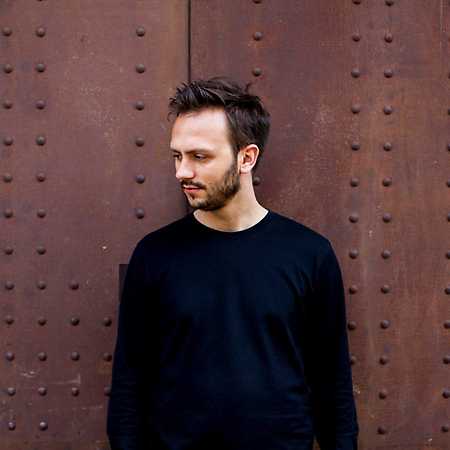 Switzerland based, Kosovan born DJ and producer Sabb is an artist was quickly identified by some of the scene’s most respected tastemakers, with outings on Matthias Tanzmann’s Moon Harbour, Nic Fanculli’s Saved Records, Noir’s Noir Music and Yousef’s world-renowned Circus Recordings.

His signature sound is a fluid mix of crisp drum grooves, chunky, overheated basslines and pitched-down vocal sampling which has quickly won audiences over in their masses. A fact evidenced by his 2014 track Illusiones which became one of the season’s most Shazam-ed tracks in Ibiza. Whilst also earning him places on line-ups for some of the world’s most iconic clubbing spaces. From Space in Miami, Pacha and Cielo in New York, Blue Marlin in Dubai and Hive in Zurich, not to mention a residency at Pacha Ibiza, Sabb’s prominence as a DJ continues to rise indefinitely.

2015 saw Sabb ranked as the second most charted artist on Resident Advisor, which immediately caught the eye of Rumours boss Guy Gerber. The first of two quick-fire singles, One Of Us featuring Forrest, followed by a release on Moon Harbour, featuring a notable remix from the legendary Dennis Ferrer. The release then went on to feature at #60 in Mixmag’s top 100 tunes of the year, alongside his release on Suara, Condor1 with Lee Van Dowski which broke into the Beatport Top 20.

2018 Sabb released his debut album, Radiant to coincide with the 10-year anniversary of his career. To mark the milestone, Sabb launched his own independent record label of the same name, the label will focus on releasing innovative electronic music for more than just the dance floor, while also doubling up as a new event series that to date has already welcomed the likes of Nick Curly, Cuartero and Frankey & Sandrino.