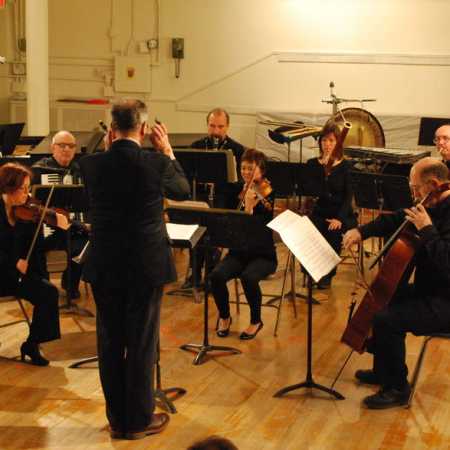 S.E.M. Ensemble is a leading American group dedicated to the performance of contemporary classical music. It was founded in 1970 by the Czech composer Petr Kotik, who serves as its director, and is based in New York City.

The ensemble has performed numerous new works by a wide range of composers, which include Muhal Richard Abrams, John Cage, Roberto Carnevale, Morton Feldman, Pauline Oliveros, Henry Threadgill and La Monte Young, as well as works by Kotik himself.

In 1992, Kotik established The Orchestra of the S.E.M. Ensemble, which performs new compositions for full orchestra.