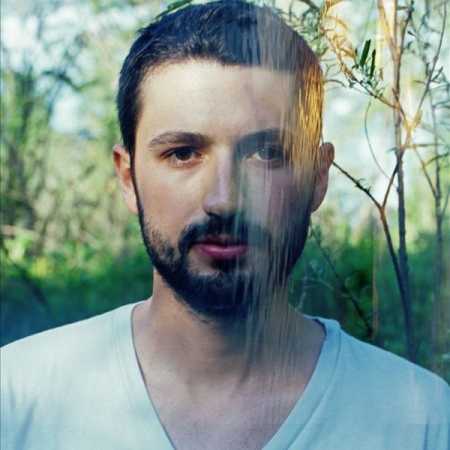 Sean Carey, who gave himself the moniker S. Carey, is a Indiepop musician from Eau Claire, Wisconsin. He started his musical career as drummer and supporting vocalist of the well-known indie-folk band Bon Over. In August 2010, Carey finally released his first solo album _All We_Grow_, which he had been working on since 2008.

The musical style of S. Carey has been compared to Brian Wilson’s harmonies in his album Smile from 2004. Other comparisons have been made to artists like Sufjan Stevens, Fleet Foxes, Iron & Wine, José González, Steve Reich, and Talk Talk. In total S. Carey has produced three studio albums and two EPs up until now.