Rzabka is a Polish rapper from Gorzów Wielkopolski, active since 2012. Initially his work oscillated around trap music, but with time he began to integrate other influences into his repertoire, such as rave music, electro, hardbass and hardcore. His long-time producer Tsksomd aka Najlepszy Chłopak had a big influence on his musical development. It was in a duet with him that Rzabka performed his first two tours in 2018, gaining recognition thanks to the unique atmosphere that accompanies his live performances. 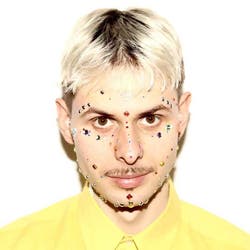 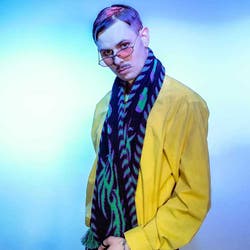 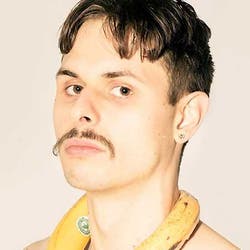 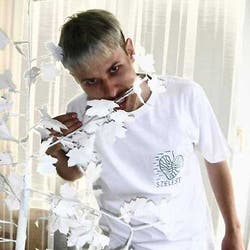