Rybičky 48 is a Czech pop-punk band from Kutná Hora, founded in 2002. They were originally called Banana Rybičky, but were forced to change names. In 2004, the band took 3rd place in Beat Hope on the BEAT radio, and one year later they won the Battle of Sazavafest. In the present, the band has performed at more than a thousand concerts in the Czech Republic and abroad and as one of the most popular festival groups. 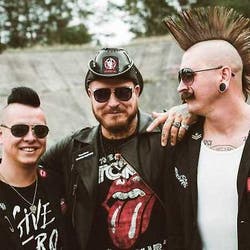 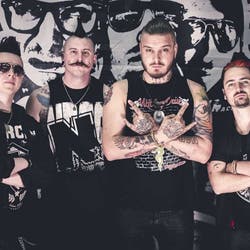 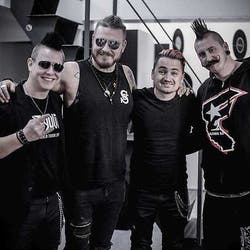 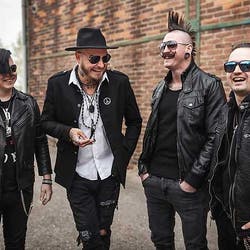 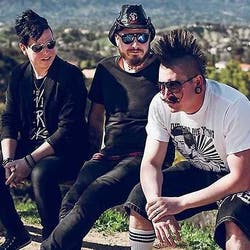 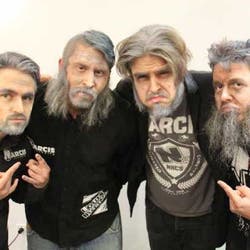 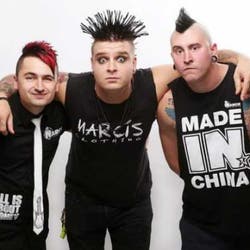 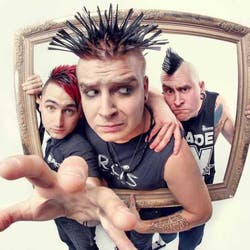