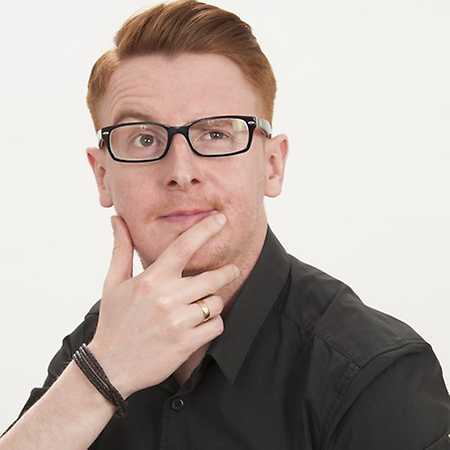 Comedy Cafe  The IRA versus “The Struggle”

Despite hailing from Northern Ireland, McDonnell’s stand-up career began in London where he amassed a number of newcomer accolades, most notably seeing off thousands of entrants to come second in the Amused Moose Laugh Off final in 2009, hosted by Jack Whitehall. In doing so Ryan joined the ranks of a prestigious alumni of former winners and finalists that include, Sarah Millican, Jimmy Carr, Greg Davies, Romesh Ranganathan, Katherine Ryan, Rhod Gilbert and Rob Beckett.

The next year brought with it a complete sell-out at the Edinburgh Festival in 2010 as part of Bound And Gagged’s AAA show in the Pleasance Courtyard. 2013 saw his first full-length show, Stupid Hair And Skinny Jeans which received warm, critical reviews and he is currently working on 2018’s Edinburgh return.

2017 was a busy year on the road for Ryan, you may have seen him support one of various household TV names from The Chase’s Paul Sinha, to Live At The Apollo star Geoff Norcott, or oddly, even Indian-American peace ambassador Prem Rawat. He will once again be the official tour support for Geoff Norcott during his nationwide tour of the brand new show, Traditionalism this spring.