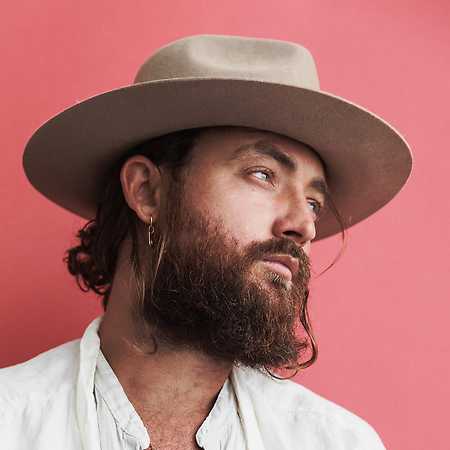 Ry Cuming, better known by the stage name RY X, is an Australian singer-songwriter and musician. He was the first artist signed to the Stockholm-based label Dumont Dumont. RY X is a songwriter with an extraordinary sensitivity, whose music will be appreciated by everyone with a similar level of emotion, with which Ry’s work is filled to the brim. He released his self-titled debut album in July 2010.