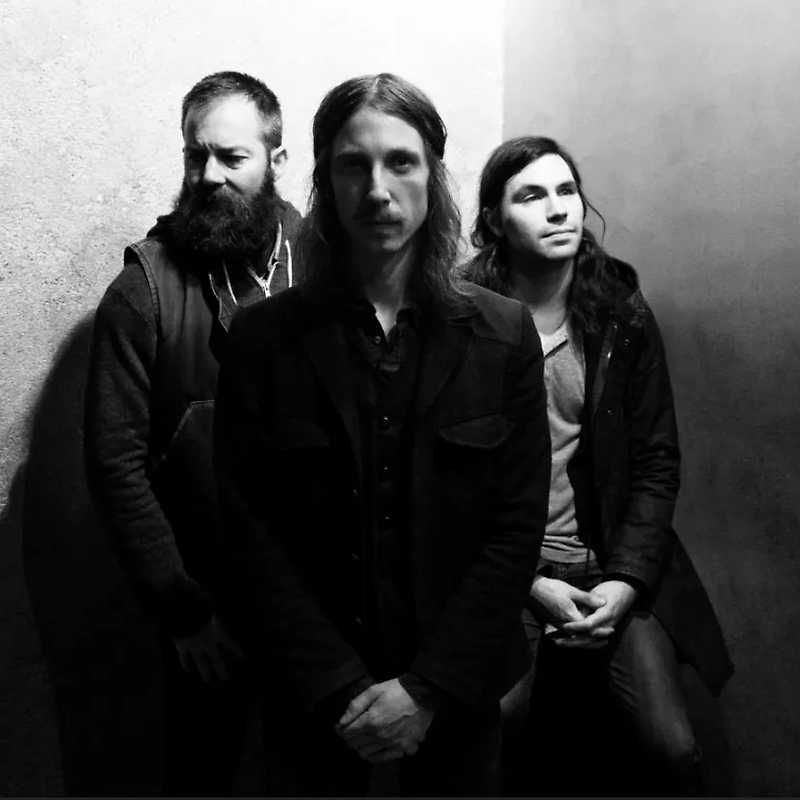 6:36 0 ×
Russian Circles  When the Mountain Comes to Muhamm

Russian Circles is an American instrumental band based in Chicago, Illinois, United States. The band was originally formed by childhood friends Mike Sullivan and Dave Turncrantz after their previous musical projects dissolved. Their debut self titled EP was released in 2005. One year later their debut album Enter was released via the label Flameshovel. In the autumn of 2007, it was announced that the band had parted ways with Colin DeKuiper. As a result, the bass tracks on their second album, titled Station, were handled by ex-Botch/These Arms Are Snakes bass player Brian Cook, who then joined the band permanently. The group’s third full-length, Geneva, was released on October 20, 2009 and reached No. 24 on the Billboard Heatseekers chart. In 2011, Russian Circles signed to Sargent House who had previously only exclusively released the band’s albums on limited edition vinyl. Their fourth studio album Empros was released on October 25, 2011. A supporting tour with Deafheaven followed the release. In May 2013 the group began recording their fifth studio album, produced by Brandon Curtis. Memorial was released at the end of October 2013 and featured a guest-vocal by Chelsea Wolfe. Together they embarked on a co-headlining UK/European tour in the fall. Russian Circles released its sixth studio album Guidance on August 5, 2016 through Sargent House. The album was produced by Kurt Ballou of Converge fame. On August 1, 2019, they released their seventh studio album, Blood Year, recorded at GodCity Studio in Salem and Steve Albini’s Electrical Audio Studio in Chicago and again produced by Kurt Ballou. They played a US tour with System of a Down and Korn in 2022 and announced a co-headlining tour in 2023 with Cult of Luna.