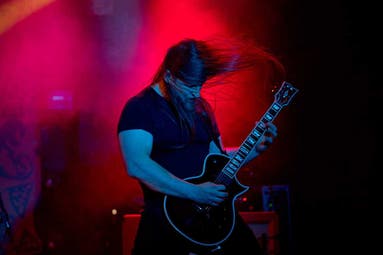 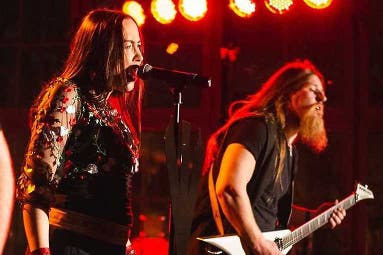 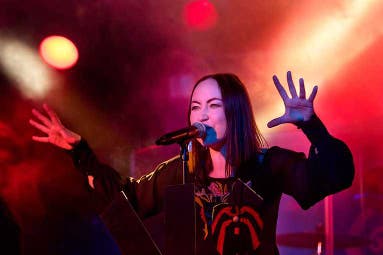 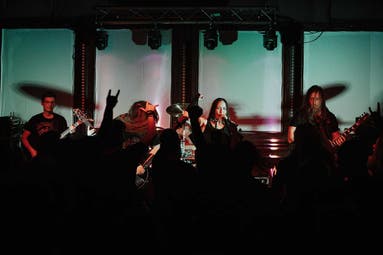 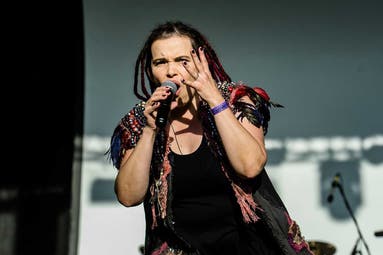 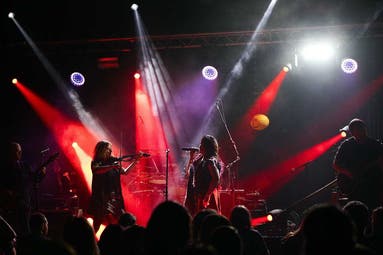 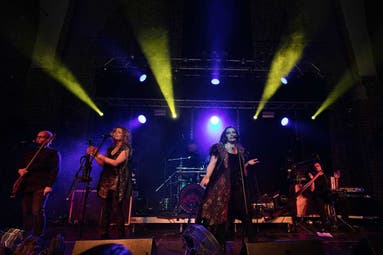 As part of the annual folk-metal December gathering, Runika and Lysa Gora will play full, fiery 1.5-hour sets – of both old and newer material.

Runika is a Warsaw band with charismatic female vocals, playing folk-inspired melodies in a sturdy metal style. While playing they combine mysticism with the energy of the four elements, bringing listeners to the epic battles, great feasts, secrets enchanted in statues and unusual creatures in the scrounge. Łysa Góra is a folk soul firmly rooted in Slavic soil, growing among energetic arrangements. They move between folk, rock and heavy, deep metal sound. Most of the lyrics draw on both the tradition of the Polish countryside and the culture of our eastern neighbours.