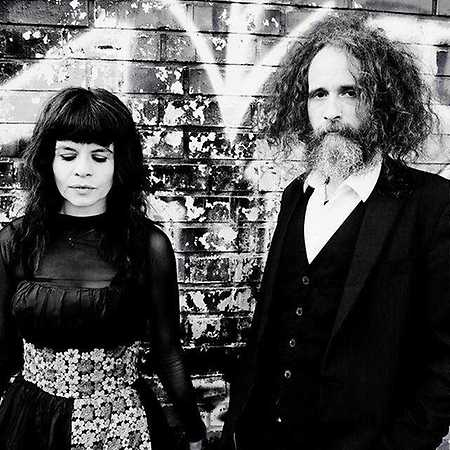 Rufus Coates & Jess Smith are a unique, dark and atmospheric blues/folk band from Ireland currently based In Berlin, Germany.

The band released their much anticipated self titled debut album in March 2016 to much critical acclaim.

The album was named The Irish Times Album of the week and held the number 1 spot in the iTunes Blues charts for 2 weeks.