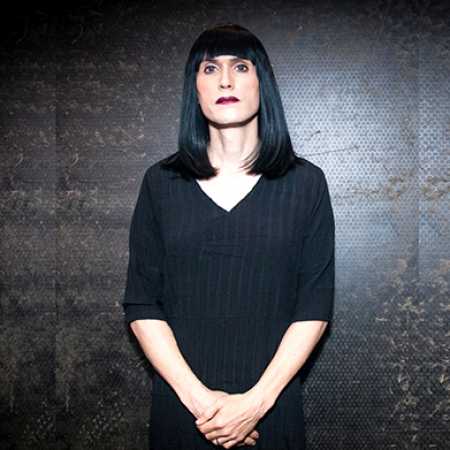 There is a veil of mystery that surrounds the artist known as Rrose. Rrose is a musical alias of Seth Horvitz, a moniker whose sound delves deep into the overly hypnotic, driving rhythms of techno pushed to its limit.

On the other hand, Rrose is Rrose Sélavy, the effeminate alter-ego of the late French artist, Marcel Duchamp. Rrose Sélavy exists as Horvitz’s visual influence when undertaking the role of his techno moniker.

Rrose has explained that her feminine stage presence is a playful protest against the highly male-dominated musical genre that he is a part of, further expressing that her onstage appearance should be used to raise important questions regarding sexuality in dance music today. Horvitz is also equally as active within his words of encouragement towards various sexual minorities.

When it comes to the music, Rrose is relentlessly consistent with her releases. After crashing onto the scene in 2011 on Sandwell District, Rrose’s records were provided with a home at Eaux, Horvitz’s own label. Lurking between the realms of techno, industrial, ambient and noise, Rrose seems to faultlessly pick at the point at which these four genres intertwine.