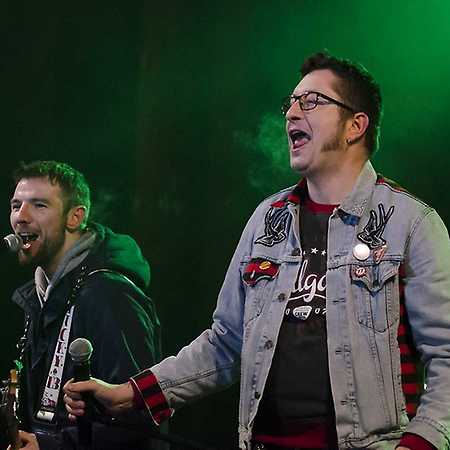 Punk rock band from Łódź. The band crystallized in February 2014 and from the very beginning they formed a group: Vito (guitar), Aslan (drums), Jelon (vocals) and Pix (bass). In the summer of 2014 the mini album Totalnie drętwa epka was released, and in March 2016 the album Alko Komando was released.