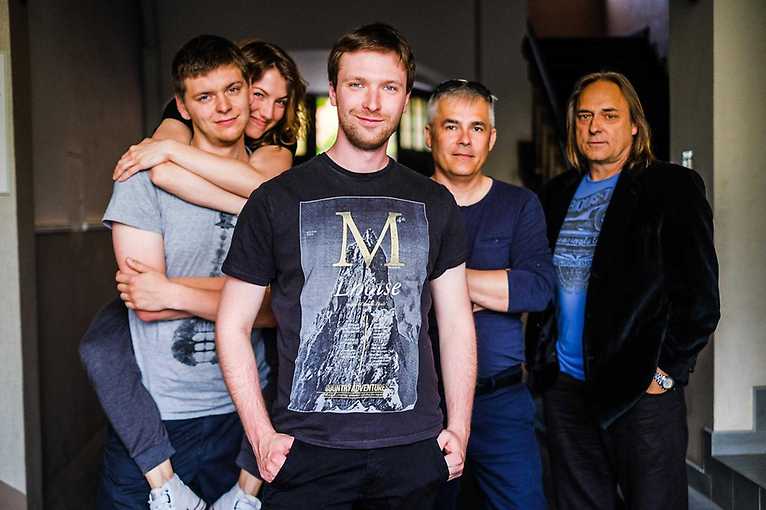 During the fifteenth broadcast Mariusz Kwaśniewski will be hosting the Local Vision and Roxana Oto & Good Omen. Talks with bands will be intertwined with their performances. Lokalna Vision is a Poznań band playing classic rock with guitar playing in the 90’s. Texts written in the mother tongue are the result of reflections on life and problems that young people face every day. Passion, love for music, joy of creating and playing are elements that connect them with each other. They exist from autumn 2016, and in December, after three months of preparations, they made their debut on the stage playing a concert during the third edition of Santa Rock Fest at the Poznan Pod Minogą Club. They performed at festivals (Fanaria, Rock and Beer Fest), competitions (Emergenza) as well as at commercial concerts (motorcycle rallies, city days). 21/06/2018 the band’s debut EP was released.