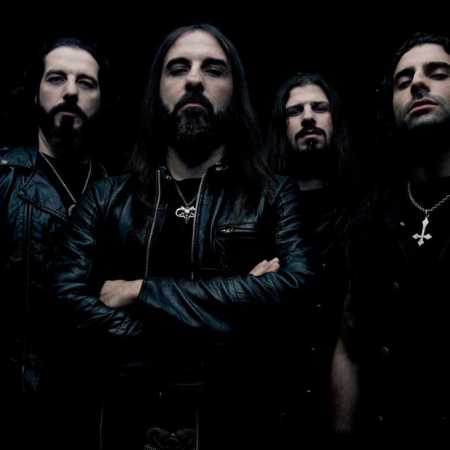 Rotting Christ is a Greek extreme metal band formed in 1987. They are noted for being one of the first black metal bands within their region, as well as a premier act within the European underground metal scene. They are also responsible for creating the signature Greek black metal sound prevalent in the early 1990s.

The band’s permanent line-up consists of the two brothers Sakis Tolis (vocals and guitar) and Themis Tolis (drums). After several changes within the line-up, the band settled on George Emmanuel (guitarist) and Vaggelis Karzis (bassist) in 2012. To date the band has released a total of twelve studio albums, and is featured on several compilations.