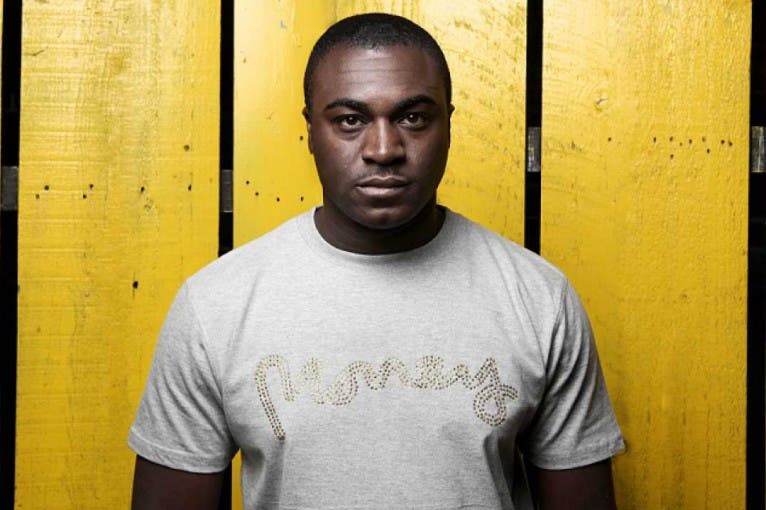 Roska is a DJ and music producer from the United Kingdom. In its sound, it mixes funk, house music and various genres of heavy, club bass music. The artist is described as one of the most interesting representatives of the underground. He released his music in labels such as Numbers, Tectonic and Hotflush. Polish DJs – Da Vosk Docta, Pham, Mentalcut, Enzu and DNTRT will also play during the event.