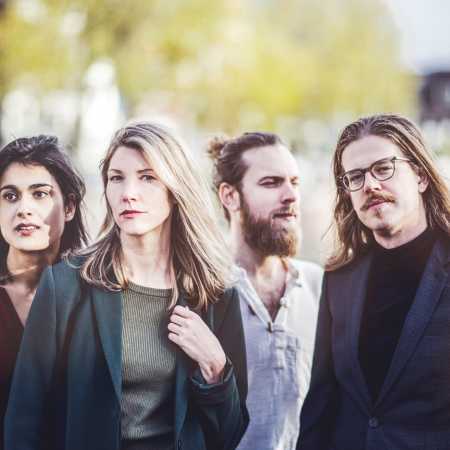 The Netherlands-based Rosemary & Garlic has seen the worldwide release of their much-anticipated self-titled debut album on January 12, 2018. In just a few years, the Dutch duo – Anne van den Hoogen (vocals) and Dolf Smolenaers (keys) – managed to enchant an ever-growing audience with their music, which is rooted in the folk and singer-songwriter tradition, but at the same time exceeds all categories. First single I’m Here was immediately added to key Spotify playlists, reaching a million-plus streams shortly after its release.