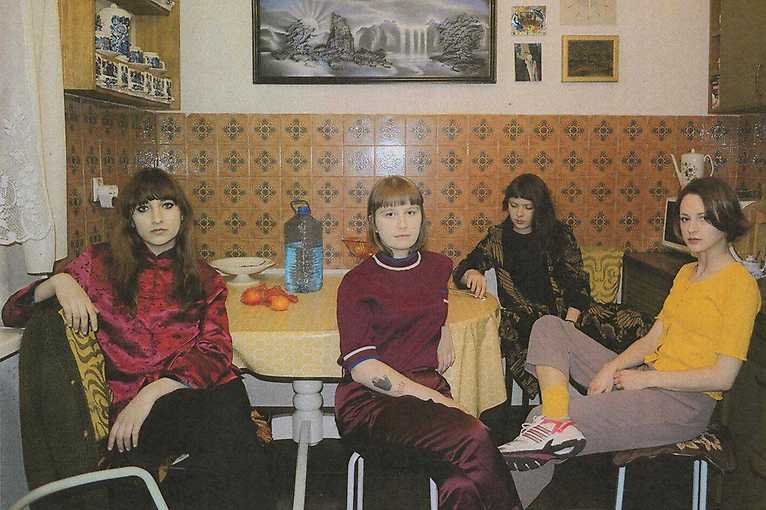 When it comes to Rosa Vertov it’s hard to say at first whether these sounds are coming from the age of Internet, a stash of forgotten 1960s left-field recordings or somewhere completely out of time. Defying the clichés of fashionable post-Soviet aesthetics and psychedelic nostalgia, Rosa Vertov are a group unlike any other, yet again one that makes you feel comfortable and familiar but with an anxious touch from the very first seconds of listening to their music.

Vegetable Kingdom is a variable sound, depending on the composition of the person oscillates between the raw electroacoustic form on a rough background of murmurs, loops and distortions and the pulsating deconstruction of the classical guitar band.

Dule Tree has started as a trio of heavy music fans in 2014. At the end of the year, their first record ObSin was on its way and was released in May 2015. In 2017 the band has released their second album called Gross Humanity which reminds us about the dark side of old Berlin and about one of it’s most colorful personas, Carl Grossman.

Rosa Vertov  Who Would Have Thought? (full album)