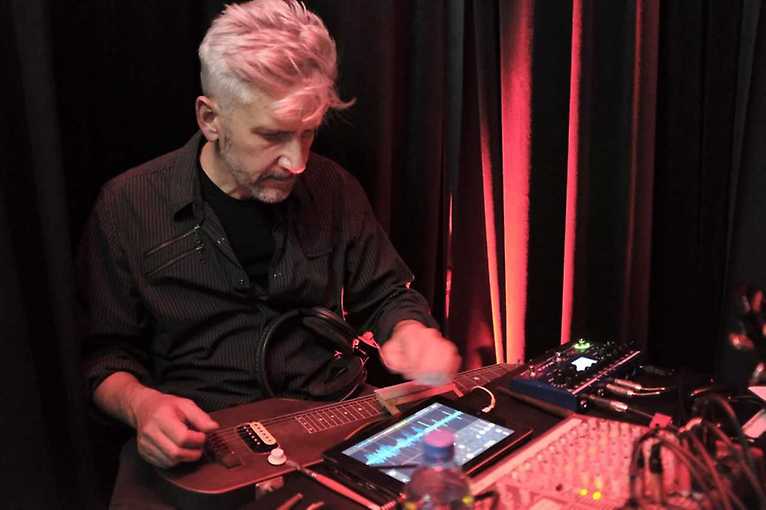 The Rongwrong concert as part of the fourth edition of the Od Bikiniarzy do Hipsterów Festival.

The group Rongwrong was formed in 1990 by Maciek Piaseczynski with Marcin Kamieniek and Piotr Galczynski. In the mid-1990s they produced several albums, min. - These projects were released by the legendary Obuh Records label and today can be counted among the classics of Polish post-industrial. After a long break, Maciek Piaseczyński independently reactivated the activity and now has restarted the adventure with searching for sounds. This time Rongwrong, looking for inspiration, hid in the nooks and crannies of Roztocze’s forests, carefully listening to the echoes of the past times. The resulting material is entitled Krwy, released by Requiem Records.