Roman Flügel is a German producer, DJ and live act in the electronic music scene. Since the 1990s, Roman Flügel has appeared as a producer under various pseudonyms such as Eight Miles High, Roman IV, Ro 70 and Soylent Green. Roman Flügel's productions move in a broad genre-spanning area of electronic music. Acid, Downtempo, Intelligent Dance Music, Ambient, House, Tech House, Techno and Electro House are just a few styles that can be attributed to him.

In order to fully dedicate himself to electronic music, Flügel gave up studying musicology and was a co-creator of Ongaku's sub-labels for many years, but is currently no longer an active part. As a DJ, he has had numerous residencies, including at the house club Robert Johnson, which Macias opened in 1999 in Offenbach-Kaiserlei. Furthermore, since the opening of Berghain, he often plays on the upper floor in the Panorama Bar. 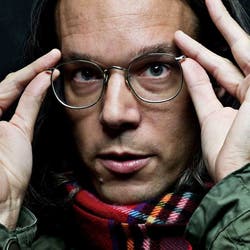 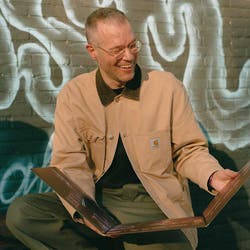 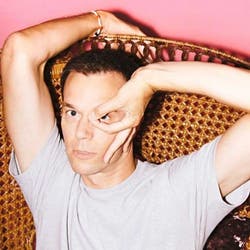 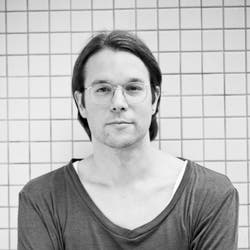 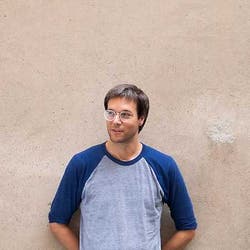