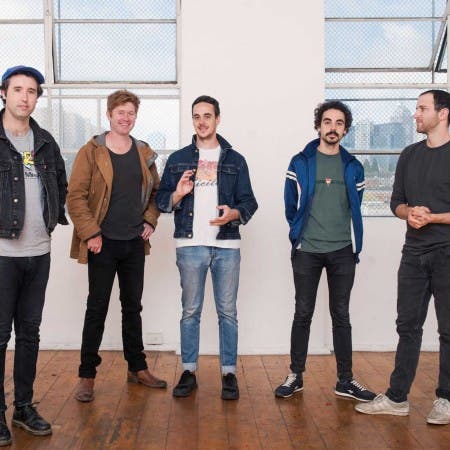 A long name from a faraway land (Australia), but you’d better remember it, because their upcoming album Hope Downs, slated for release in mid-June on Sub Pop records, is expected to be the new hope of guitar rock. On the heels of two critically-acclaimed EPs, Talk Tight and The French Press, comes a release by a band that’s already earned a reputation as the best indie-rock phenomenon Down Under since The Go-Betweens — have a listen to their excellent songs, and you’ll agree. They say their live shows is where this Melbourne trio truly shines.