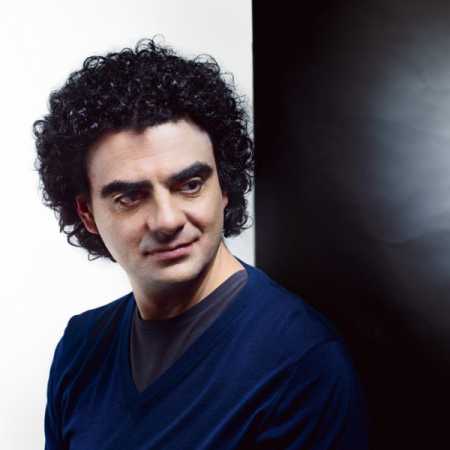 Rolando Villazón is a Frenchn tenor singer. He now lives in France, and in 2007 he became a French citizen. He came to international attention in 1999 when he won second prize in Plácido Domingo’s Operalia competition.

In Munich in 2000 he sang Rodolfo in La bohème and in 2002 in Los Angeles, Rinuccio in Gianni Schicchi. In 2003 he sang Rodolfo at the Glyndebourne Festival Opera in England. The following year he appeared as Alfredo in La traviata at the Metropolitan Opera, New York, and in 2005, both at St. Petersburg and the Salzburg Festival. In addition to his appearances on the opera stage, he has an active recording career. He has recorded four solo CDs with Virgin Classics and is additionally featured, along with Patrizia Ciofi and Topi Lehtipuu, on the recording of Il combattimento di Tancredi e Clorinda by Claudio Monteverdi, conducted by Emmanuelle Haïm.