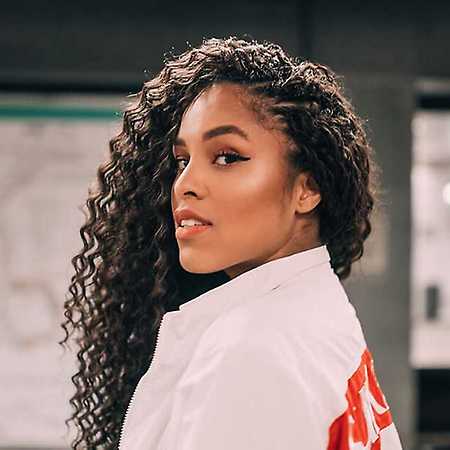 Rola’s journey was one-lane: at the age of five she sang for the first time in the church and never stopped after that. At 16 she had a record contract and hit single, then worked with Glasshouse, Kehlani and Rihanna. She went on MTV Unplugged Tour with Cro and made her own solo releases with her Producing-Team Bounce Brothers. 2018, the solo debut 12:12 was released. With a lot of soul, Rola uses her great voice to transport emotions and bring her convictions to life on stage.