Roi Perez is an Israeli DJ and producer. After starting DJing as a local resident in Tel Aviv's queer underground scene in 2011, he moved to Berlin in 2013 to continue his personal journey and develop a coherent, creative and versatile musical language, as well as expand his skills, style and knowledge. Not long after, he began playing Berlin's most popular dance floors and was also invited to the infamous fetish club Lab.Oratory as well as Berghain's Panorama Bar.

Roi works as a musical selector for the local branch of the important London music institution Phonica Records, where he encounters his love of vinyl, dedication and fascination with electronic music on a daily basis and he creatively interacts with local record collectors and DJs while regularly performing at Panorama Bar. 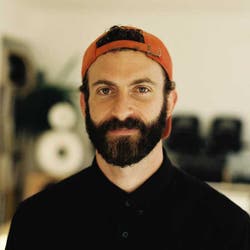 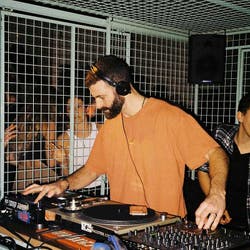 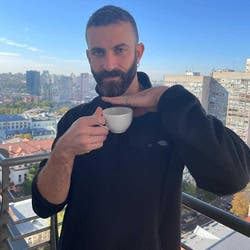 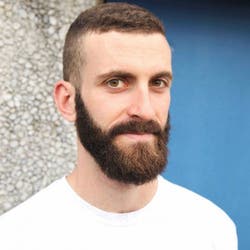 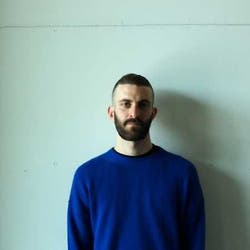 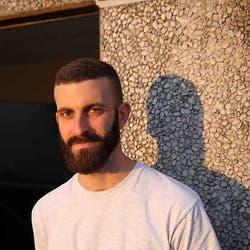 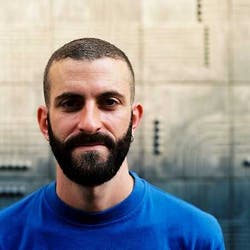 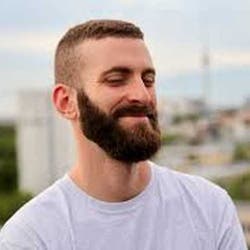