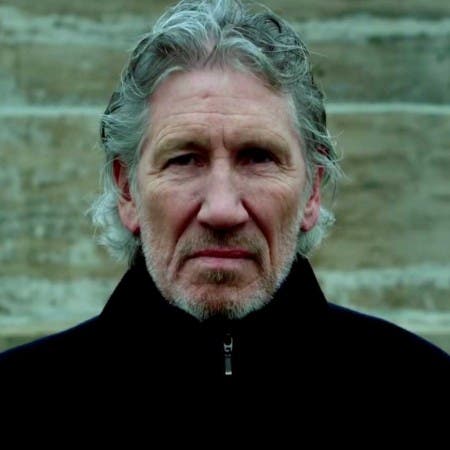 Roger Waters  Get Back To Radio

Roger Waters is a British rock musician, singer and songwriter. He is best known for his work in the band Pink Floyd from 1965 til 1985, where he played the bass guitar, sang, and in later years was the main songwriter. After departure from Pink Floyd he continued his solo career, released three studio albums, one soundtrack and worth big concert show The Wall.