The Pospieszalski family is a musical family originating from Częstochowa, associated with the conservative Catholic current in Polish culture. Its members have recorded, composed and performed both under their own name and with the leading lights of the Polish music scene: Anna Maria Jopek, Justyna Steczkowska, Voo Voo. With the Steczkowskis and other artists, they hold a series of shows every year from December to February, performing Christmas carols and pastorals in concert halls and churches, often in unconventional arrangements and modern sounds. 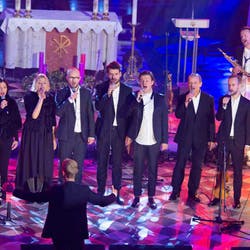 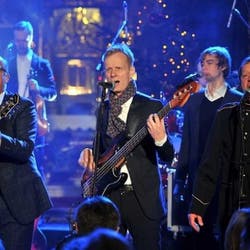 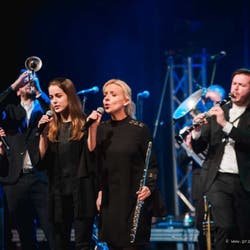 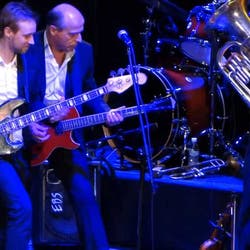