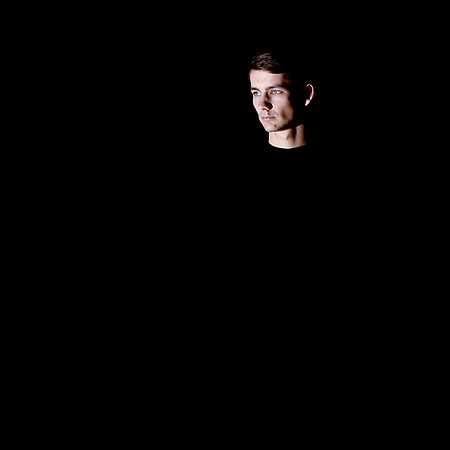 Born and raised in the suburbs of Potsdam, Rodmin first developed his passion for electronic music in the middle of the 2000s. He soon found a home and outlet for his musical creativity at Spartacus Potsdam, a club which helped shape him both musically as well as socially.

Having organized numerous events and sampling all of the delights suburbia had to offer, he was drawn to the bustling metropole of neighboring Berlin. Here he quickly attained a foothold in the music scene at ://About Blank; a move which blossomed into a residency in 2014.

Rodmin’s groovy techno sets are known for their diversity, they are profound improvisational odysseys which explore deep planes of emotions.

A Visitor From Another Meaning