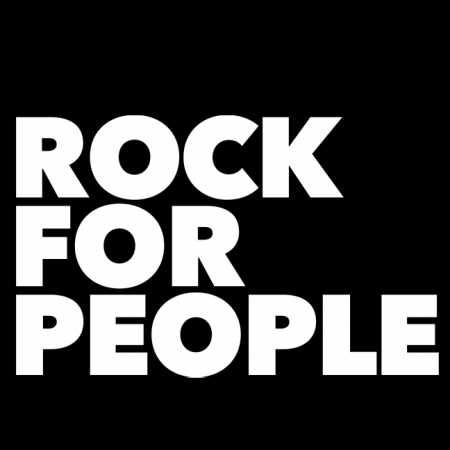 About Rock for People

Rock for People s one of the largest open-air summer music festivals in the Czech Republic. The festival began in 1995 in the town of Český Brod, and in 2007 it was moved to an unused airport in Hradec Králové. The festival features Czech and international acts of various genres, most prominently alternative rock, pop rock, punk rock, and EDM, and has also featured various workshops and recreational activities. Headlining acts have included Muse, Thirty Seconds to Mars, Arctic Monkeys, My Chemical Romance, the Offspring, the Killers, Paramore, and Massive Attack.

Apart from the festival, the organization is holding a series of concert throughout the year called RFP Concerts.