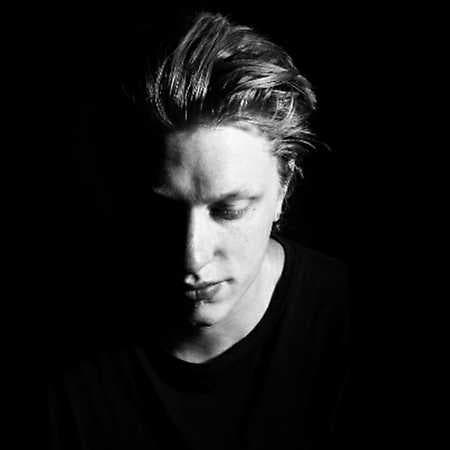 Born and raised in the Netherlands, he discovered his passion for music at a young age. As his love of House and minimal grew, he began DJing throughout his teenage years mixing records at clubs and parties. Having a style influenced by a rich variety of genres, he started the well-acclaimed Dutch label, Hattrick Records, and has been developing fresh sounds as a producer ever since.'