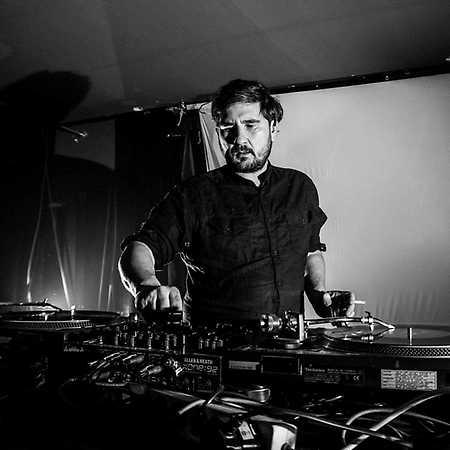 Robert Drewek is a DJ from Frankfurt and founder of Rawax: providing delicious sets of groovy house with techno impressions, Robert founded his own record distribution DBH Music in 2007 with Alex Bau and Jörg Henze. The tight cooperation between Rawax and House Of Waxx has continued a formidable cooperation with Monday nights in Tresor Club. Today DBH is one of the most important record distributions for electronic music and the home of Drewek’s Rawax which had an amazing impact in the scene from day one.