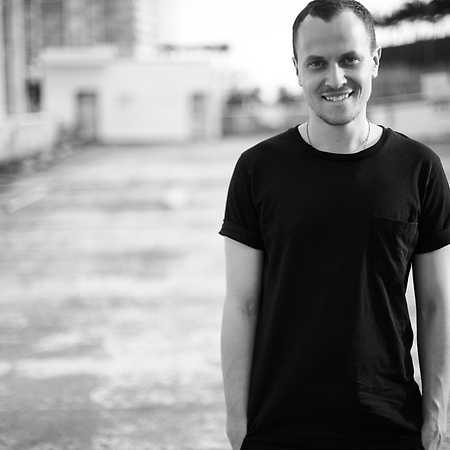 Robert Dietz reaches for originality and creativity with his TBT record label and is characterized through music with character. He does not only produce his own music, but also performs as a DJ always maintaining his engagement in innovation. Influenced by metal and punk in the late 80s and 90s, Dietz’s musical transformation from hip-hop to drum and bass to techno and house was a journey. The attempt to explore as many genres as possible has always been his main aim.