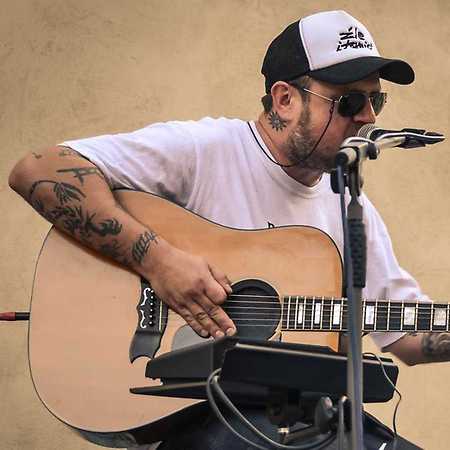 Robert Cichy – guitarist, vocalist, composer, producer, who contributed to over 50 albums of Polish artists, some of which were covered with gold or platinum. He has collaborated with Anna Dąbrowska, Anna Rusowicz, Urszula Dudziak and Michał Urbaniak. He gave concerts with Smolik. He composed for Piotr Zioły, produced Marcelina’s records and recorded for Julia Pietrucha. Leader of Chilli and June (with whom he supported Lenny Kravitz, N.E.R.D. and Jamiroquai). As a guitarist of leading Polish artists, he has given concerts at the largest festivals in Poland and abroad, including Japan, France, Turkey, England, Italy and Mauritius.