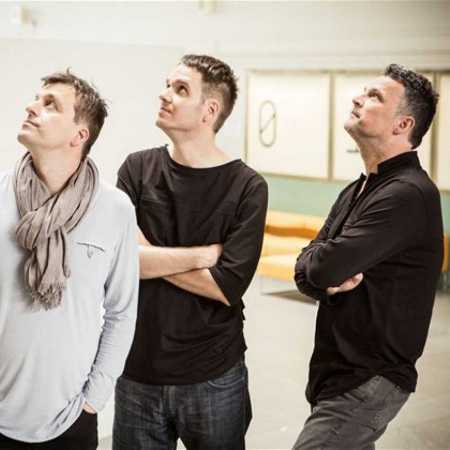 Robert Balzar Trio was founded in 1996 and since then has recorded four original albums. The trio has long cooperated with one of the most popular Czech singers Dan Barta. Together they released the album titled Theyories, which garnered praise from critics and was nominated for the Angel of the 2010.