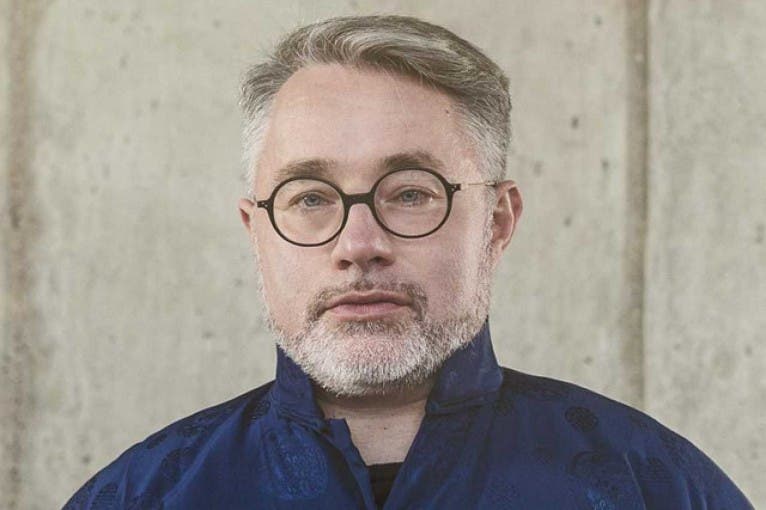 Robag Wruhme, and more specifically Gabor Schablitzki, is a German producer and DJ from Apollo. He started his career in 1992, when he and Sören Bodner formed the duo Wighnomy Brothers. After 18 years, they ceased operations, which resulted in the development of Rob’s solo career. He has already released publications that have appeared in such labels as Kompakt, Musik Krause or just Pampa. Discox and Senthia will also play.