Riverside is one of the most famous Polish rock bands abroad, which has developed its own unique style on the border of rock, progressive rock and metal over their nearly two decades of activity. The leader of the band Mariusz Duda repeatedly emphasizes in interviews Riverside's attachment to emotional melodies, which on the last releases of the band is already the foundation of the sound. Compositions such as The Depth of Self-Delusion or River Down Below were charting on the first place of the Third Program's Hits List for many weeks. The band has recorded seven studio albums. In their career they played a lot of foreign concerts in Poland, Europe, the United States and South America, which is why they were often called a Polish Export Good, something the band cares little about. However, they do care about playing concerts. 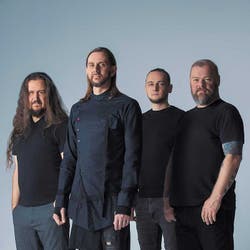 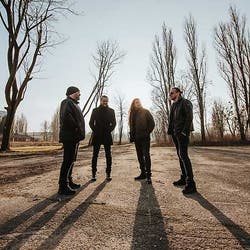 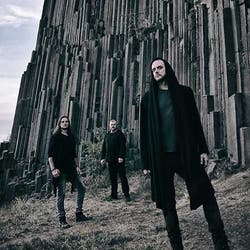 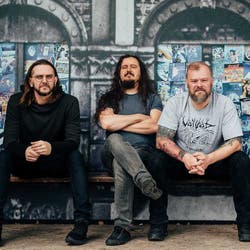