Rival Sons is an American rock band from Long Beach, California. Formed in 2009, they have released five albums and one EP. They originate from the remnants of a previous band of guitarist Scott Holiday. The band is known for extensive touring and their notable album release Pressure & Time. They are signed to Low Country Sound an imprint of Elektra run by Dave Cobb. 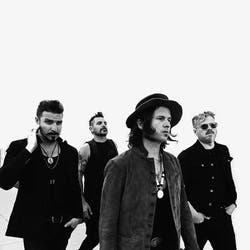 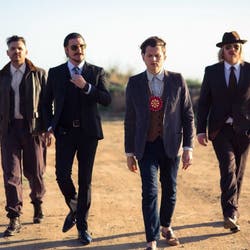 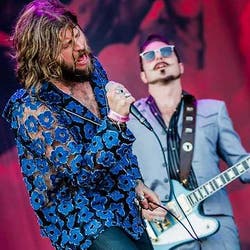 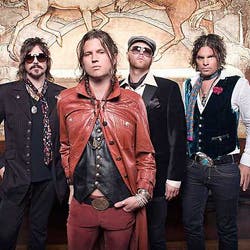 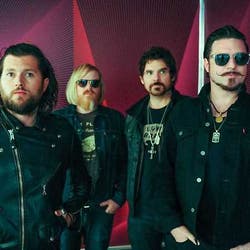