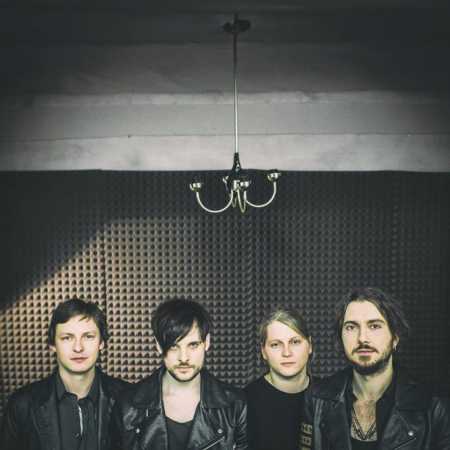 Rituals are a new band around Michael Vácha’s thesis and Richard Spilky, known from the action in the Prague group and Banquet. Unlike his previous band is the creation of Rituals is completely in English. "We want to make music that are on the Czech scene is missing. Musically, we build on the links 90. kovýho rock and pop and contemporary island scene, "approaching his rituals. – Translated by Automatic service