About Rise Of The Northstar

Rise of the Northstar was founded by vocalist Vithia, two guitarists Loic.G and Diego, and bassist Lucas and drummer Max.V in 2008. After several line-up changes, Vithia, Evangelion B, Mazin Erwan (both Guitar), Fabulous Fab (electric bass) and Hokuto No Kev (drums) in the band. Thus, Vithia is the only remaining founding member, which is still active in Rise of the Northstar.

Rise of the Northstar connect New York hardcore of the 90s with Thrash Metal, Metalcore and fall back in their lyrics on the Japanese culture. The group also names hip hop influences from the 1990s and shōnen mangas as musical roots.

They released their debut Tokyo Assault in 2009 and their first album Welcame (Regression Records) in 2014. 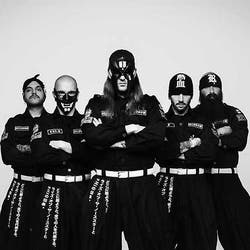 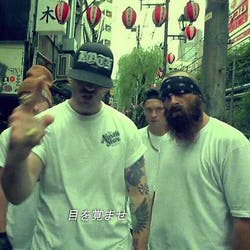 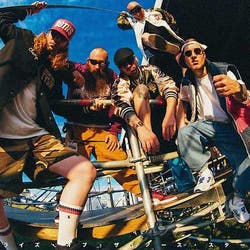